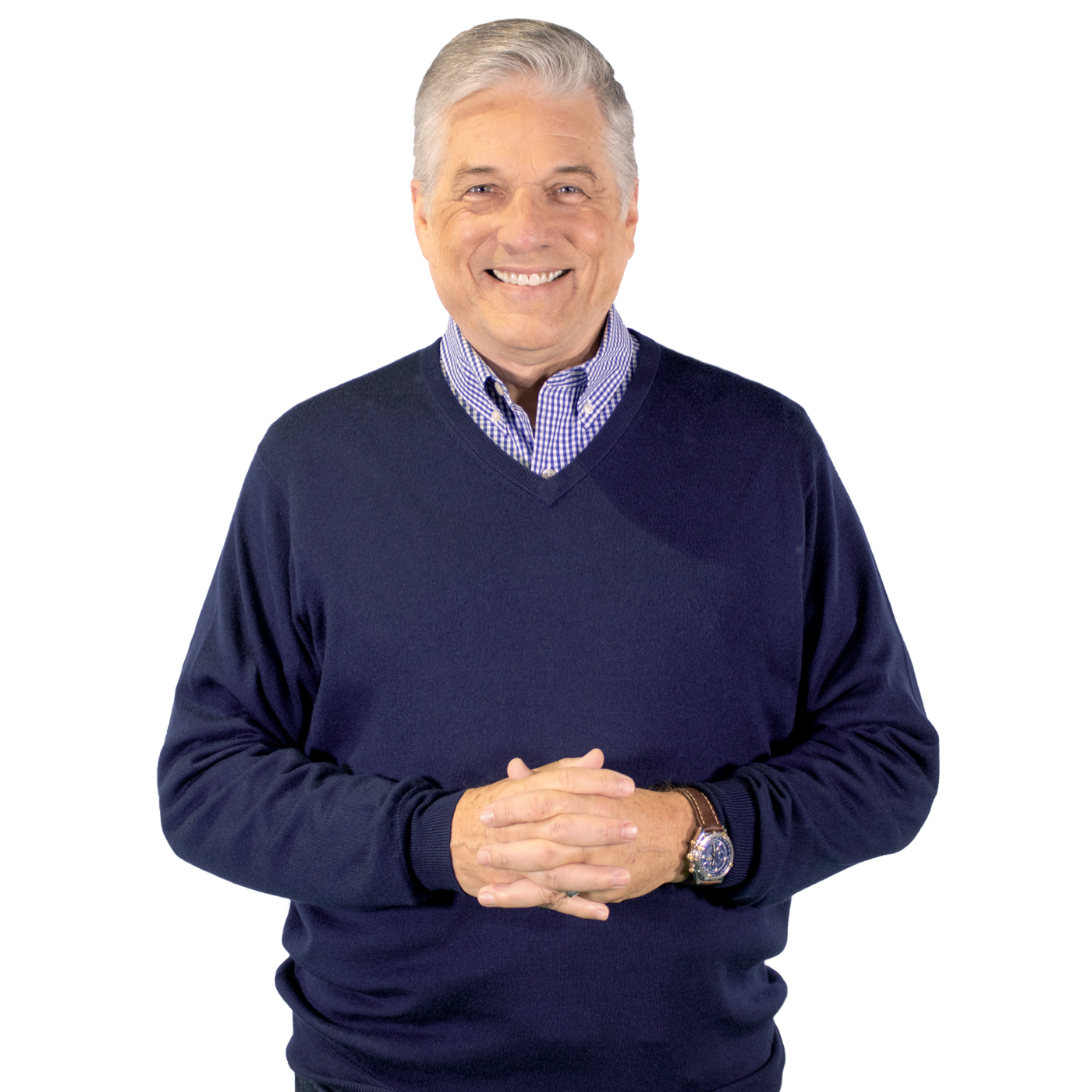 Jeff Wickwire is an author, radio teacher, and a beloved life long pastor. Following a troubled childhood, he was dramatically saved as a teenager while incarcerated in a juvenile detention center. He has since actively ministered God’s Word beginning at the young age of nineteen. Jeff earned his bachelor’s degree and went on to finish both his masters and doctoral degrees in biblical studies.

Jeff lost his beloved wife, Cathy, to cancer after 39 years of marriage. God later brought Cynthia into his life to whom he is now happily married. The two have proven a great fit in ministry together! Jeff is also the proud father of two wonderful children, Julia and Jeremy. He currently pastors Turning Point Church in Fort Worth, Texas, which he founded in 2005. Turning Point has grown into a thriving local assembly of multiple outreaches and ministries. His LifeTalk radio broadcast is heard in every state in the union, and over 120 countries worldwide. 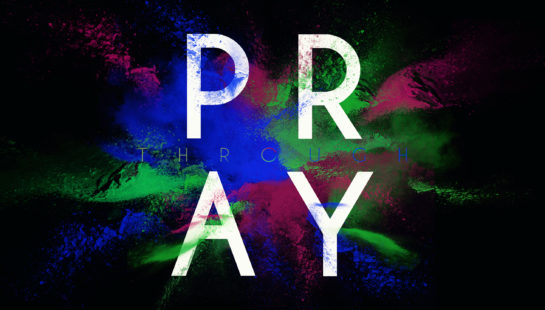 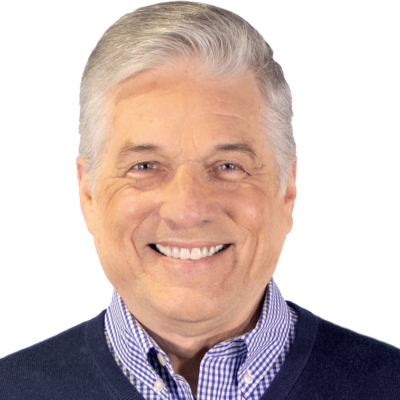 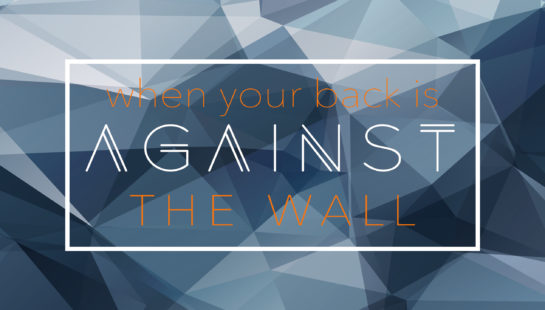 When Your Back Is Against The Wall: When God Says Go Part 2

CSN Stations KDKR Stations
Connect
We love hearing from you!